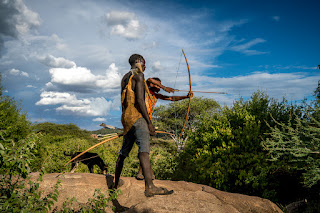 Hadzabe men spend a majority of their time hunting, or making their bows and arrows. Due to the shrinking size of their hunting grounds they often have to travel away from the group to reach the game. Their favorite prey is baboons which they shoot in the trees during a new moon. They also use blinds near watering holes. Many of the men wear impala skins, another favored large game. They will, however, shoot game large and small including birds and bush babies. They are extremely skilled and accurate with bows and arrows. 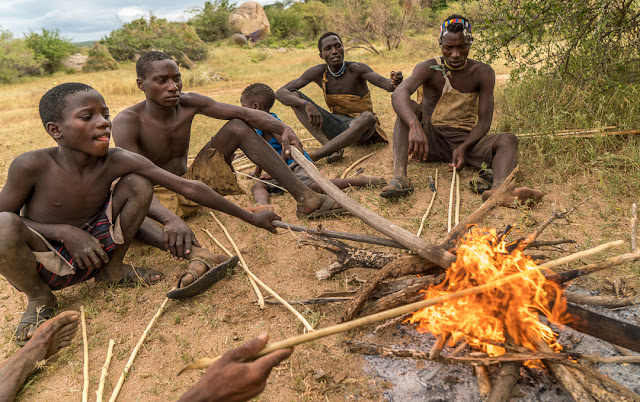 They spend a lot of time fashioning arrows, straightening them with their teeth, and adding feathers and metal arrowheads they get from the neighboring Datoga tribe. Their bows are from the same branches, but thicker and shaped after being heated and bent in the crook of a tree. They can have a pull of 100 pounds. 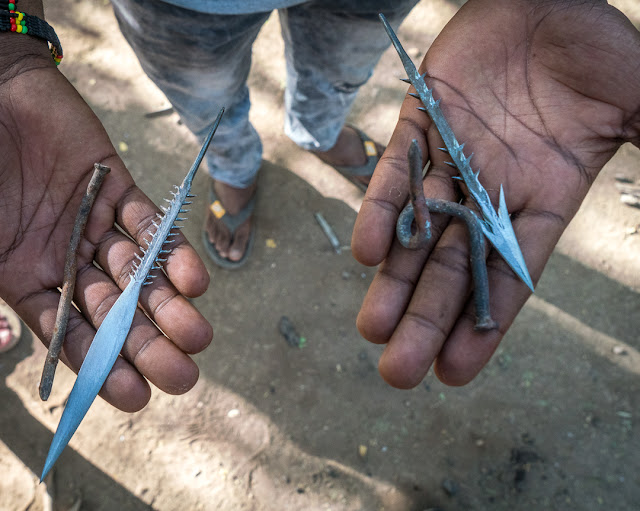 Arrowheads are made from old nails from the Datoga tribe, and are given to the Hadzabe in exchange for meat or honey, or through visitors like us, anthropologists and tourists.

Here is a video describing the process and comparing it with a 1st world blacksmith from the USA (who happens to be my brother).

Watch the leader of the camp, Shakwa talk about his hunting and daily activities. He was introduced to us as the Chief. However, as we heard from various authorities on the Hadzabe, their culture is very egalitarian and there are no chiefs. However, it was clear that others followed Shakwa's lead whether it was in dancing or in hunting. He was never authoritarian in any way. In Hadzabe culture a bossy individual would be met by abandonment as others in the camp would simply go off to another camp.

Popular posts from this blog 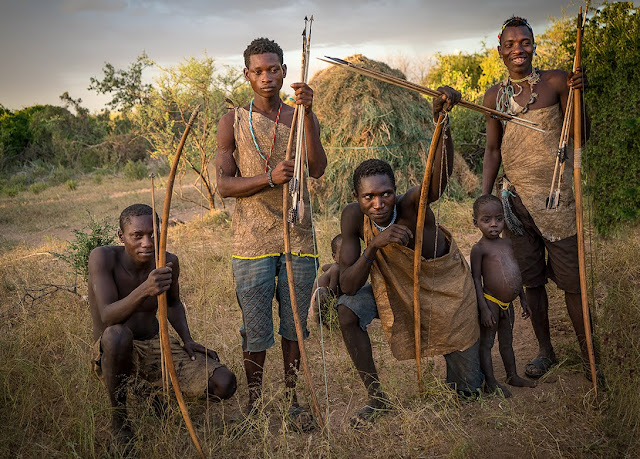 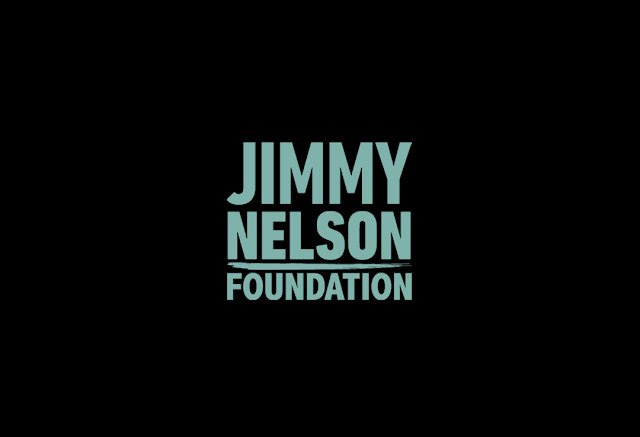 Mike Holtby
I am a 75 year old psychotherapist (now retired) and photographer. When in college I wanted to be a cultural anthropologist, but I couldn't figure out how to do fieldwork in some remote part of the world with a wife and small daughter. So I changed my major to Sociology. I eventually became a clinical social worker. I burnt out on that field in my mid-thirties, and went to art school in commercial photography. However, in the end the best balance proved to be as a private practice psychotherapist, with photography as an avocation. This eventually synthesized with my original interest in indigenous cultures around the world (I've been to 45 countries) photographing people for a project called "One Planet -- One People". My other photographic interest is wildlife, and I have been on six African safaris, as well as Yellowstone in every season, and Alaska to photograph brown bears. My reasons are similar to photographing indigenous people: the ecosystem is collapsing and much of the wildlife I witness now may soon be gone. To see more go to: http://MikeHoltby.com, https://DenverPhotography.com, or my blog: https://GrandAdventures.org, Instagram @Denver_Mike